We worked at TISA, The International School of Azerbaijan.At first I thought “why are we going here?”, but it turned out to be a wonderful gig. Our apartment! So glorious.

This was part of our view. We saw the entire Caspian Sea. We had fun there but the secondary music teacher  was so awful to work with.I have never met such a selfish guy. He would hoard all the good equipment for himself and let the elementary “make do” with the rubbish. His rock bands were noisy and dated .The students did their best however. Somehow he managed to convince people of his greatness. People can be so naive.Then, as a woman, I tried to convey this information to the Director Chris Andre.

He just blanked me, absolutely “blanked” me. He obviously didn’t give a  sh** about our situation. He was happy to let the Secondary male teacher bully us women:no problem! Just another typical male sexist director.Well, well, karma sorts us all out in time. I believe the male secondary band teacher had to leave the country due to VISA issues.

We left  TISA because BP was pulling their employees out and it looked like the school was emptying. But the Azeri government managed to keep it going. I actually wished we had stayed because of the apartment!!

I really loved Azeri culture. I loved Novruz, the ceremonies, the semene. I loved seeing the exact same traditions in Taormina, Sicily. The music was incredible.We saw so many great performers:Stanley Clarke, Bobby Mcferrin, Diana Krall.Most of the time we had front row too! We saw the wonderful Azeri dancers.

We loved going to Tblisi,Georgia.We went three times. The wine! Ah, so incredible.

I hope we can return.the funniest guy there was Eldar. He said Azeris are TURKS. There is no such thing as Azerbaijan. He was one opinionated Georgian.

The food in Tblisi was to die for: kinchalli, khachupuri: here are some photos: 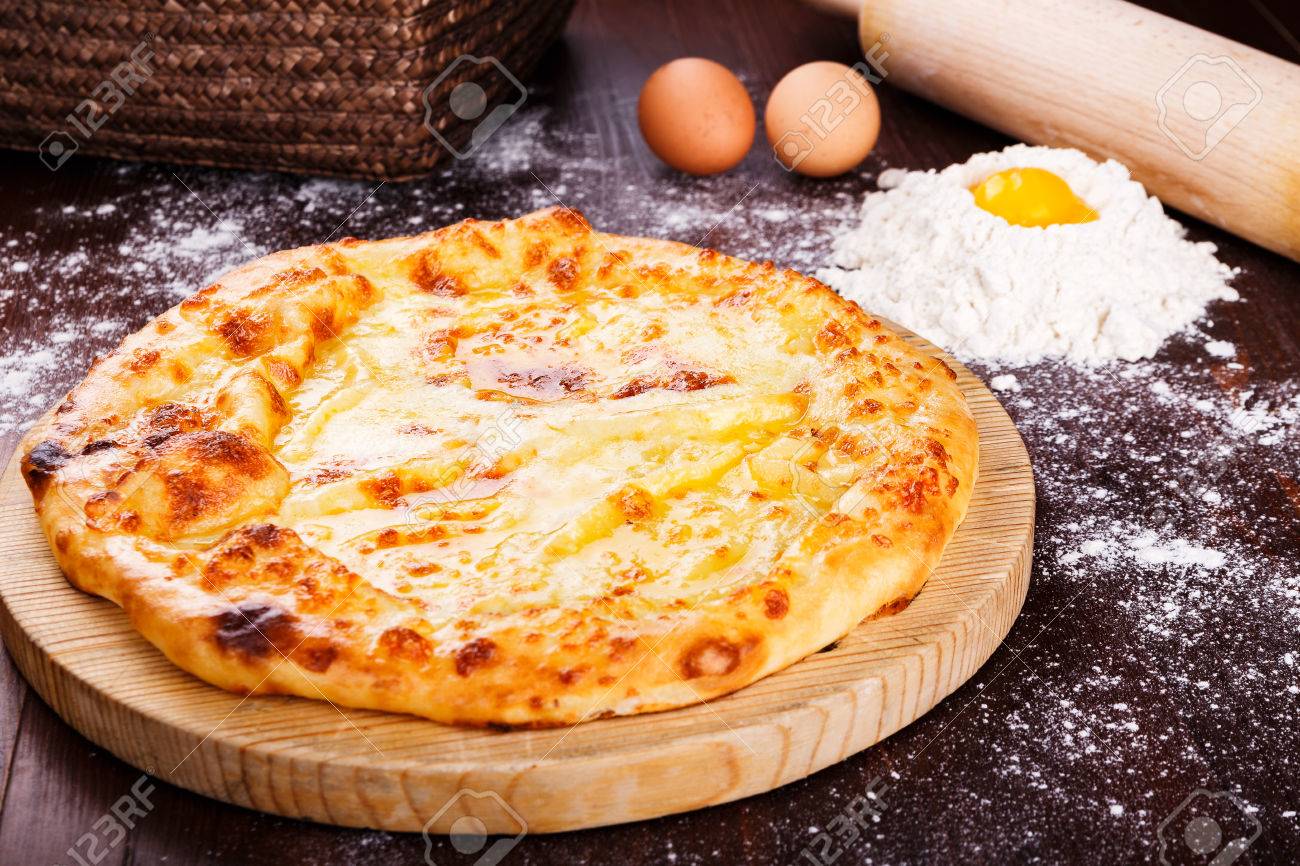 I loved Candy cane mountains in Azerbaijan and so many other places. Gobustan was cool. I remember taking Kirsten out to the mud volcanoes.Her ballet shoes were like cement blocks at the end! Incredible.

Then we left for Shenzhen in 2016.We had to take the job in Shenzhen because that was all that was going in London at SEARCH. We should have been at SEARCH Bangkok, but we were chasing Kirsten.Then Kirsten wasn’t in London so we were stuck there. However, we got to see a lot: the Burt Bacharach show and David Bowie’s memorial in Brixton.That was so great to see. We heard a  tribute to David Bowie at Ronnie Scotts.

Then of course we had to endure two years at Shen Wai but we made a lot of wonderful friends.The school administration was difficult to work with  but the people were GREAT!

I was also thinking of our trip to Gori,the home of Joseph Stalin.There was a corner store there that read: He’s a monster but he is our monster. Talk about embracing history.that’s pretty good! There were great caves there. It was a special place.