UP in the air at 39,000  feet and the unspeakable, the unthinkable happened……

It was 1960 and I was born into a Scottish family. With that lineage there was only one thing that was guaranteed….sugar…..

My Granny moved to Canada with my Mum and Aunties in 1957.She missed Scotland.There is nothing worse that a Scottish person missing their homeland.

To that end, she continually received parcels of Scottish treats and when babies came around, more sugary treats followed. Somehow, my Granny, finding herself in the land of plenty, ie Canada, equated hitting the big time with endless amounts of sugar. She fed us “Edinburgh Rock” 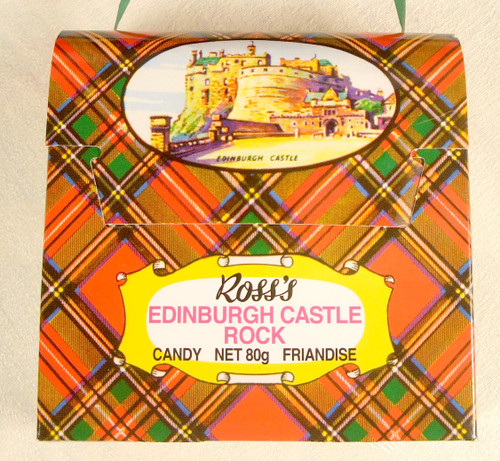 Needless to say,  by age three I was in Dr Kapluitz’ dentist chair and it was not pretty. My mouth was riddled with cavities. I cried and cried after getting fillings on baby teeth. Afterwards, the nurse at the front desk said “No you won’t be getting a ring because you cried!”

Years later, at age 18 I was married to Dave. I worked at the Bank of Nova Scotia and one Friday night we went for our usual “Dinos” lasagne and red wine. My front tooth started aching and by the next morning it was unmanageable pain. There was only one thing to do and that was to visit my very handsome Dentist Dr Bruce Ward. Man, was he handsome! 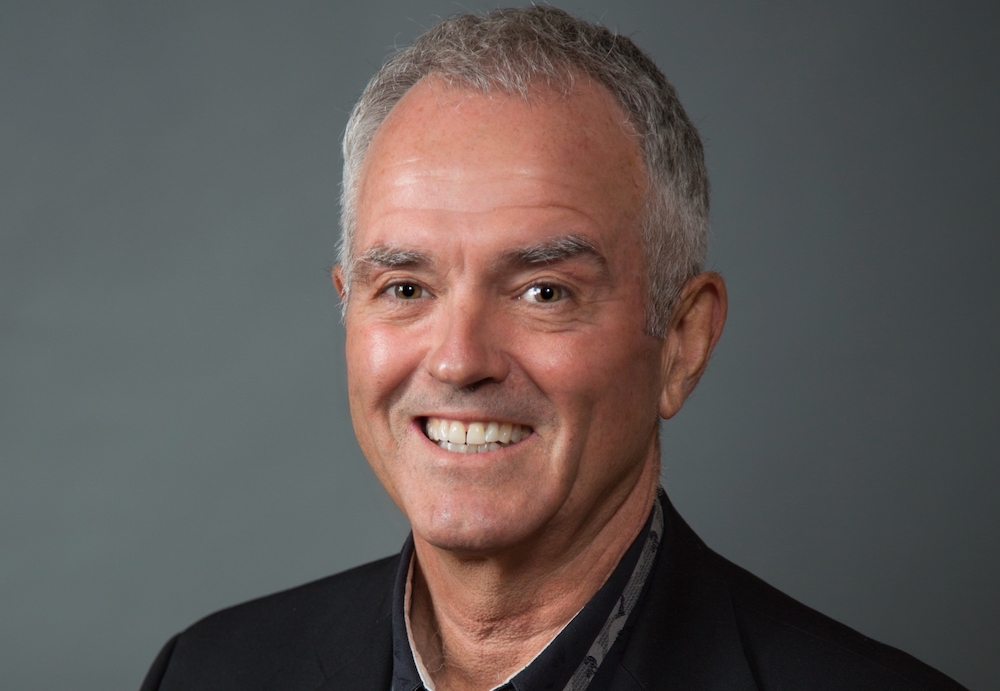 Anyway…… at 8am in the morning we phoned Dr Ward and  I said, “I’ve got to come in.I’ve got an unbelievable toothache. So in we went, Dave and I. Dr Ward showed up and said “Dave, you’ve got to be my dental assistant!” Dave suited up and away they went.

First Dr Ward tried one freezing, then another. When a tooth, especially a front tooth, is so abscessed, it often requires at least two different freezings. Finally the freezing “took” and Dr Ward drilled a hole in the back of my front tooth. The relief was immediate.

He then cleaned it, packed it with antibiotics and said we had to come in for a range of appointments, because this tooth needed an immediate root canal.  Luckily I was still on my parent’s dental plan!

Dave and I took a flight to the UK with our son Niall, my Mum and my Auntie Syl. We had slept through the night and now it was 7am, ready for the descent into Heathrow.

The stewardesses were obviously behind their time as they were hustling around trying to throw breakfast at passengers. When I had gone to the restroom, I had noticed their breakfasts were “oozing” dry ice:it looked like most of the food was frozen. They started chucking frozen granola bars at passengers.  In my half- asleep state I began gnawing at a frozen granola bar, using my front tooth- a crown. Suddenly I felt something very, very strange. I said to Dave:”Does my front tooth look ok?” No sooner had I said that but my front tooth came right out in my hands. So there I was, in economy, with no front tooth, making a descent into Heathrow airport. I was in a total state of shock.

We explained what had happened to the stewardesses but they couldn’t give a damn. Later on Air Canada did award me $1000.00 and some airline points but that’s another story.

I cried and sat in the chair absolutely shell shocked.My Mum re-assured me saying “don’t worry Charlotte, we will get it fixed!”

But I knew we still had a long journey to Aberdeen, taking a British Midlands flight to  the North of Scotland.It is all a blur but somehow I managed to get on that flight, holding my tooth in my handbag, in a tissue. Dave told me in no uncertain terms, that I might have to spend the rest of the holiday, ie three weeks, without a front tooth. I was beyond horrified.

The next morning I looked up several Dentists in the phone book. It was a Sunday. Sure enough,an elderly gentleman answered and said, after his Church service, he would me us at his Dental surgery in town. We drove there and waited outside.

He took a look at the tooth, and said the best words I could have ever heard:”don’t worry my dear, we can fix this”.somehow he mixed up some strong Scottish glue, and with a blue laser light, managed to affix my crown. He said “Now you’ll be feeling that you have no confidence at first, but I assure you this will hold.” Just carry on as usual until you gain confidence with the tooth. It should hold for a few years!”

I was terrified, but thanked the Dentist profusely. I was mentally and physically exhausted.

I said to Dave:”let’s go to a pub and have some lunch!”The pub was near the Law Courts and I believe it was called The Thirsty Barrister. AS we walked in, we were greeted by the doorman who said, in a huge  toothless grin “Welcome to Scotland!”

Dave noticed this young man was missing the exact same tooth as me and promptly said “Well, it doesn’t seem to bother him now does it?”

I headed straight to the bar and downed a McEwan’s Stout . I didn’t even like beer but I needed it. The tooth episode was over for now and I was able to survive three weeks in Scotland and Poland.

Dave was down in Victoria, taking graduate courses. I was in the house watching a show, drinking a gin and tonic. As easy as pie, my front crown just slipped off without a whisper. I knew what to do: I saved it in a tissue and went to Dr Galway in the morning. Finally Dr Galway was able to get a good look at the tooth and he proclaimed “it’s time for an implant”.  I went to Dr. Zokol in Vancouver, the famed Dentist who seemed to have invented the dental implant.

Diplomate, American Board of Oral Implantology

Dr. Ron Zokol graduated from the Faculty of Dentistry at the University of British Columbia in 1974, where he continues to be a faculty member.

He is proud to acknowledge his 20 year practice partnership with his father, a certified specialist in prosthodontics. Prior to his involvement with implant dentistry, he became recognized for his restorative skills with direct and indirect gold restorations, resulting in him being awarded “Clinician of the Year” by the American Academy of Gold Foil Operators award in 1997.

Dr. Zokol is a Diplomate of the American board of Oral Implantology / Implant Dentistry and of the International Congress of Oral Implantologists. He holds Fellowships in the American Academy of Implant Dentistry, the American College of Dentists, and the Academy of Dentistry international. He has over 30 years of experience in implant dentistry and has spent more than 10 years as a surgical instructor for the Misch International implant Institute. Over the last 30 years, Dr. Zokol has been appointed to many posts in serving many dental associations including the presidency of the Vancouver and District Dental Society, Chair of the General Examination Committee, and Chief Examiner for the College of Dental Surgeons of British Columbia.

Dr. Zokol has lectured internationally for many years in the field of Prosthodontics and Implant Surgery and is presently a director of the Pacific Institute for Advanced Dental Education located in Vancouver, Canada. Dr. Zokol lives in Vancouver with his wife, Marie and their three sons.

One year and $8000 CDN later, I had a front tooth that seems to be lasting.  It took  from August 2008 to June 2009 to get the implant fully finished.  Three months later we found ourselves in Jubail, Saudi Arabia, beginning our international career.

I seemed to have developed a skill set to cope with the tooth loss this time but I’ll never, ever forget the anguish that was “up in the air” at 39,000 feet, landing at Heathrow.