WE WERE IN JERUSALEM AT THE TEMPLE.WE WERE WANDERING AROUND……. we saw King David’s tomb, the Dome of the Rock, the Wailing Wall. I put a prayer in the wailing wall for Frances. I guess it worked sort of. She has found someone to help her through it all. His name is Peter.

Anyway we were walking away from the tomb of King David and then found the signs for Oskar Schindler’s grave.There was a Bar Mitzvah planned there. Apparently a lot of Jews come to this site for their children’s Bar Mitzvah-very interesting. I think they said they are held on Thursdays .We looked down the path in the Franciscan Church graveyard and there it was:Oskar Schindler’s grave. I was so happy to have found it. What a story. 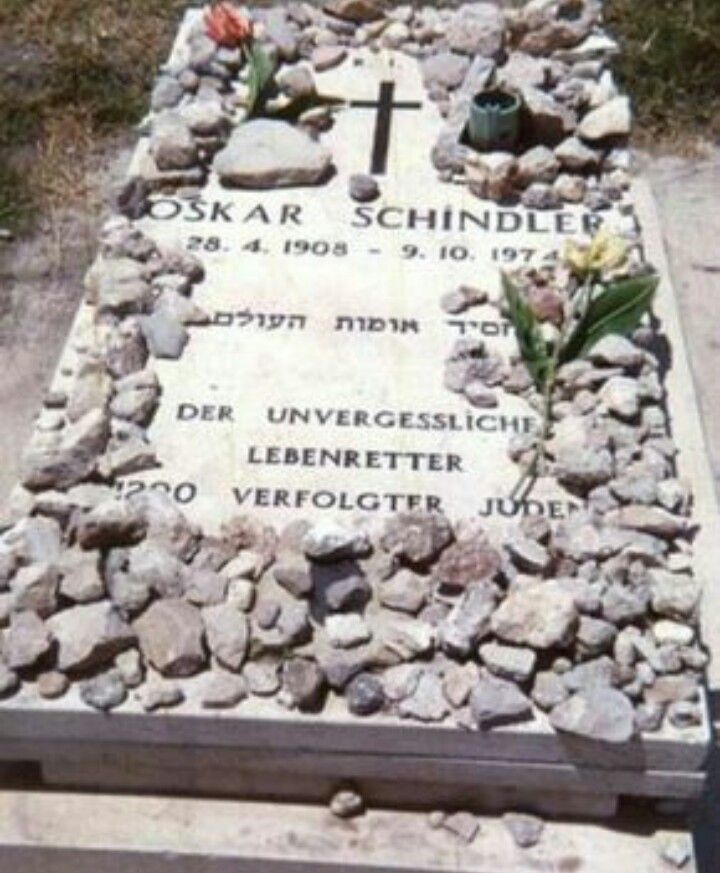 As we left the grave site, Maher pulled up, a lone taxi!

“Hello my friend! Where do you want to go?” Don’t worry be happy!

I still laugh at how Dave and I just got in. We instinctively trusted this man. He was great!

There is no  way I would have jumped into his car in 2009.I just didn’t have the international “radar”. Funny though, Nicole, our Jewish, air b and b lady, wasn’t too excited about Maher and his cousin.She had to speak very carefully to him in Arabic, Hebrew, English, French-she drilled him before we got into his cousin’s car the next day.

That’s how we got to Bethlehem.Turns out Maher works for the Russian nuns in the Church where Prince Phillip’s Mother is buried. It’s near the Garden of Gethsemane.

Strange times. I am thrilled to be going back there!!